The RadioAnalyzer family has been struck by tragedy. It is with deep regret and profound sadness we have received the news that our co-founder and co-owner, Per Soendergaard, has suddenly passed away, aged 66.

Per Soendergaard was a superbly generous and intensely warm person with unrivaled knowledge and experience both in life and business. He has played a key part in the success we have enjoyed in the past years since founding the company in 2013. His calm, respect inducing and always friendly presence in the ownership circle has had an immense positive impact on the journey we have been on.

He was a true inspiration and will be deeply missed by all of us at RadioAnalyzer, who have been proud to not only work with Per, but to also call him our friend and mentor.

We are proud to have helped Per to his first ever national business award, when we won the Danish Gazelle in 2018. We had hoped to share the next many years with him in our “double family company” consisting of father/son duos from the Becker and the Soendergaard families, where Per’s son, Dennis, is also a co-owner and integral part of the operations.

Now all our sympathies and thoughts are with Per’s wife, his three sons and the rest of his family and near friends, who we will support and help in any way we can in the time to come.

As we look to the future, we dedicate ourselves to making his memory proud by working even harder in order to continue down the ambitious path he helped set for us.

May he Rest In Peace as the True Gentleman he was. 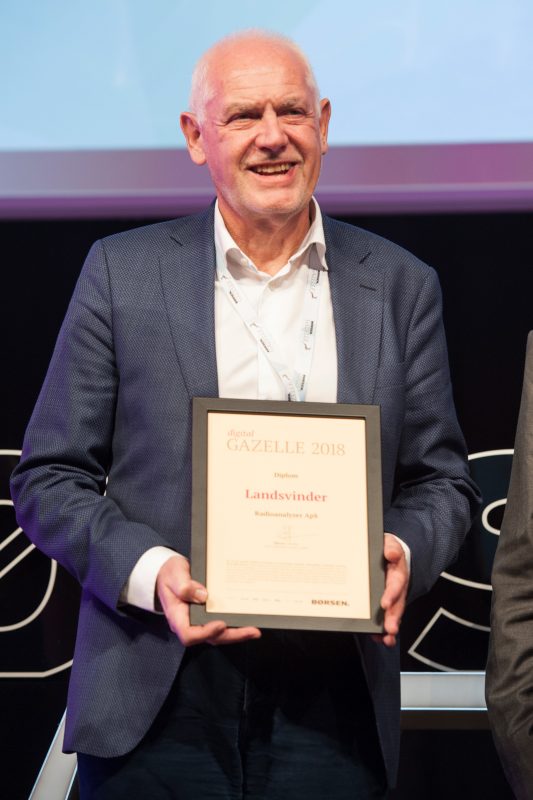 An Apple A Day…

Let’s face it, you do not want to lose your listeners. How can you avoid that? By understanding real #listenerreactions.

Our Clients Grow Faster Than Others